Ben Shaw loves to make music. Not only is he a respected jazz saxophonist and 21st century classical composer but over the last few years he has worked to become one of Rhode Island’s premier singers and songwriters. As a singer/songwriter, Shaw digs into the uniqueness of American music. Having spent time studying and performing a range of music has given Shaw access to wide array of textures and styles, but with a sound that remains firmly planted in the tradition. With the craft of a honed musician, he effortlessly blends all these facets together for a rich experience where the sounds of folk ballads and second line rhythms can be heard alongside lush harmonies and contemporary styles. He has often described this approach as being “what you would hear if you were at the Newport Folk and Jazz Festivals at the same time”.

This range of style and individual sound lead to him being a semi-finalist in the International Songwriting Competition for his song “Between The Leather And Headlights” as well as receiving a nomination for Best Singer/Songwriter in Motif Magazine’s 2020 Music Awards.

He has performed across the Northeast in clubs, coffee shops, bars, and art galleries as both a soloist and with his band. He has released several singles and recently released his debut EP, "Seven Songs", which is available for streaming and purchase on all platforms. 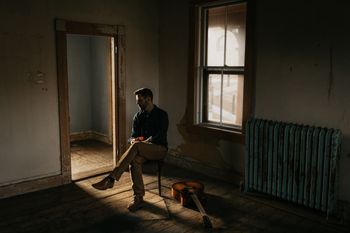 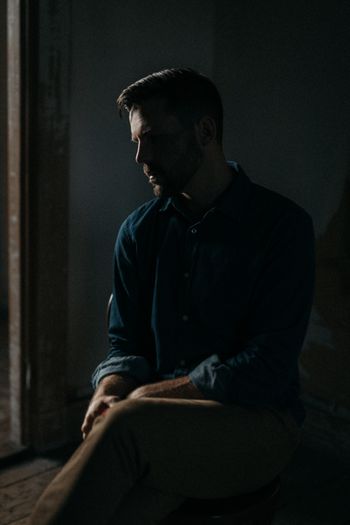 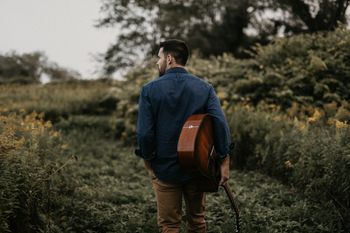 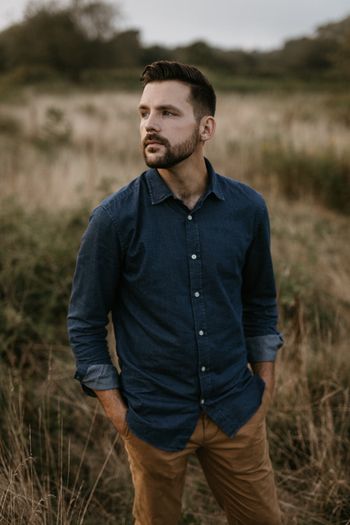 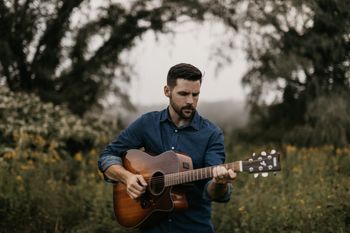 "Where The Living Room Used To Be" Podcast, Episode #41: BEN SHAW

Checking in with Local Songwriters