“A well-crafted tale in the Americana/folk tradition worthy of repeated listens”
- Ken Abrams on "Seven Songs", What's Up Newport

Shaw created this project as a tribute to late night bar bands, his love for experimental Americana music, and as a way to explore the myriad faces of hope and heartache. This is a story about ruined dreams and renewed possibility, of the life we imagined and the reality we find ourselves in, and of the beautiful, complicated mess that is getting through a single day. This is for all who struggle to survive, who strive for a better life, and to those we’ve lost along the way. 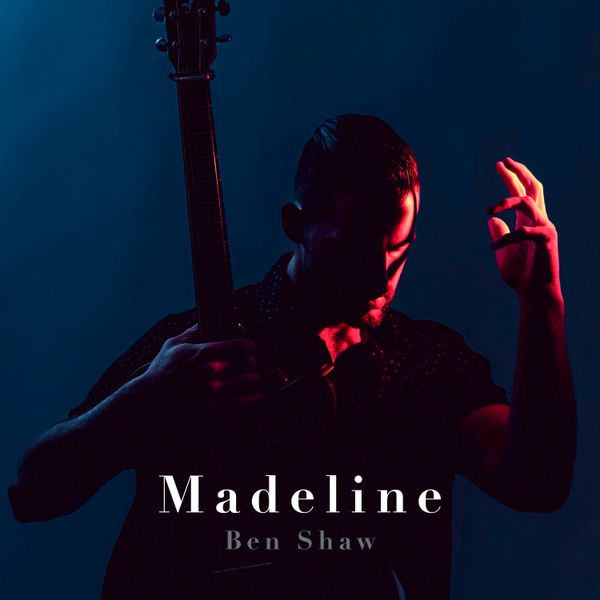 As a singer/songwriter, Ben Shaw digs into the uniqueness of American music. Having spent time studying and performing a range of music has given Shaw access to wide array of textures and styles, but with a sound that remains firmly planted in the singer/songwriter tradition. With the craft of a honed musician, he effortlessly blends all these facets together for a rich experience where the sounds of folk ballads and second line rhythms can be heard alongside lush harmonies and contemporary styles. He has often described this approach as being “what you would hear if you were at the Newport Folk and Jazz Festivals at the same time”.

This range of style and individual sound lead to him being a semi-finalist in the International Songwriting Competition for his song “Between The Leather And Headlights” as well as receiving a nomination for Best Singer/Songwriter in Motif Magazine’s 2020 Music Awards.

He has performed across the Northeast in clubs, coffee shops, bars, and art galleries as both a soloist and with his band. He has released several singles and recently released his latest project, and album and accompanying novella "Madeline", which is available for streaming and purchase on all platforms.