The self-titled jazz debut from RI based composer and performer.

Shaw has been a fixture in the Rhode Island jazz scene, as well as performing across the Northeast playing saxophone and composing for several different jazz ensembles, spending time as both a leader and sideman. Every song on the five track album was written by Shaw and covers a range of influences, calling to mind a wide array of jazz styles, both traditional and more contemporary.

Speaking about the album, Shaw says “I feel constantly compelled to do all of these different types of music — classical, singer/songwriter, hip-hop, etc — and the most difficult time I have with that is trying to find my voice within those styles. In jazz, I’ve always had a voice in my head along with an approach I’ve been going for and I really wanted to put out something that captured the sound I wanted; I want it all to come under a unified voice. I’ve always lacked confidence in my abilities as a jazz musician and for a long time felt that I was hopelessly inadequate as both a player and composer so anything I was doing wasn’t worthy of putting down on record. But as I was turning 30, I started slowly unburdening myself of some of that self-doubt and began to focus more on the joy of the craft and the making of music, rather than the assumptions I had put up as roadblocks. So I hope when people listen to the album that they’ll understand that though I’m still searching and trying to find things, in this moment in time, what you hear is the best representation of what I’m trying to do.” 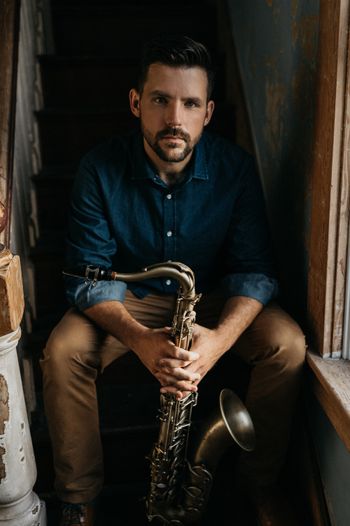 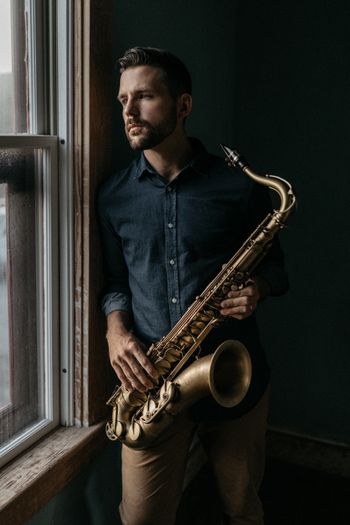 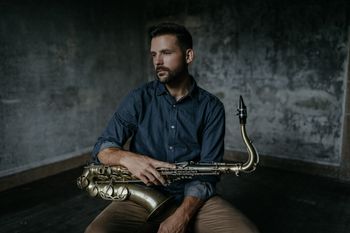 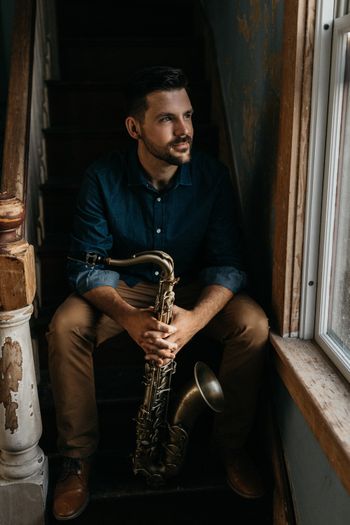 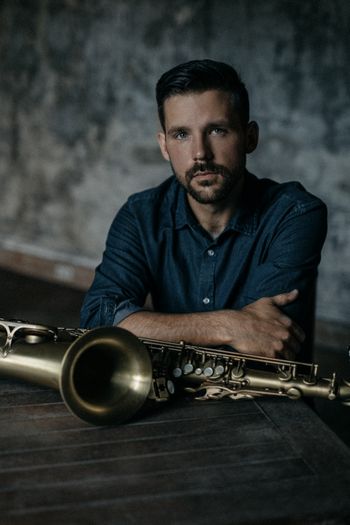 all songs composed by Benjamin Shaw

Own the lead sheets: